We’re delighted to have played a part in the recent launch of the South Pennines Park.

Over the summer of 2021 Beam worked on behalf of Pennine Prospects to develop a programme of socially engaged artist commissions which aimed to use the skills of artists to engage communities across the South Pennines in discussion about the future Park.

Beam issued an artist brief via open call and subsequently commissioned a group of six South Pennines based Artists to work with twelve community groups across the area. Artists came from a diverse range of backgrounds and artforms including music/ sound, visual arts, spoken word, photography, ceramics and socially engaged practice.

Using their arts practice, the Artists aimed to bring participants closer to nature, to have a voice about how their area is run and to enjoy the South Pennines through unique experiences. The commissions were delivered in diverse, socially and economically disadvantaged communities in and around the South Pennines. Our aim was to include and feature the voice and opinions of the communities and artwork produced, which came together in a collaborative film produced by Studio Bokehgo to help promote the cultural value of the area. 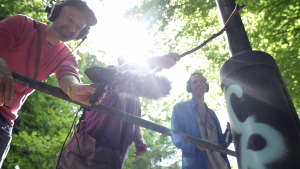 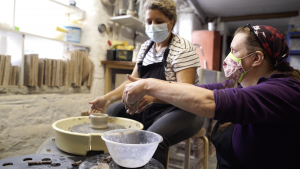 The commissions and their varied outputs, including participant produced photo essays, spoken word pieces, ceramic bowls, mixed media, photographic images, and drawing, amongst many others, demonstrated the power of the creative process to engage people in wider conversations about the importance of the South Pennines. The artist sessions raised awareness about the new Park and drew out conversations about how it could be made to feel more welcoming, inclusive and safe for all, which has fed into the development of a diversity plan for the park.

A film about the six commissions can be viewed here: 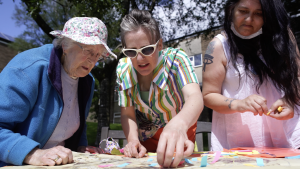 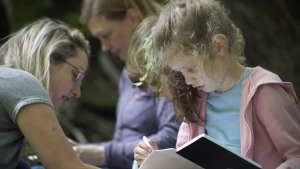 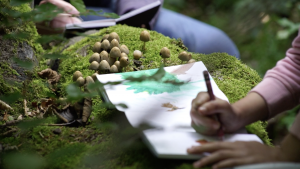 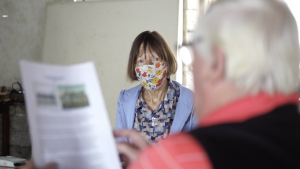 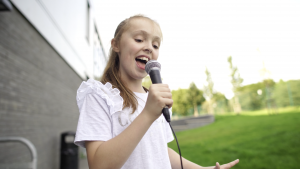