In October 2013 Madrid-based artists Boa Mistura worked with local people to create ‘Dreamers Unite’ – a striking artwork incorporating a wall of colour on the face of the Lightwaves Leisure Centre, created by over 200 Wakefield people.

As part of Beam’s ‘Amazing Streets and Spaces’ programme, Boa Mistura worked with local groups, young people and passers-by to create the ‘wall of thoughts’ that became the ‘soul’ of the final temporary artwork.

“Dreamers Unite is our gift to Wakefield and we hope that we have left a positive memory for those who participated.”

We would like to thank Simon Bolton-Gabrielsen, Director of Zenith Pictures who independently produced the following short film about the project. 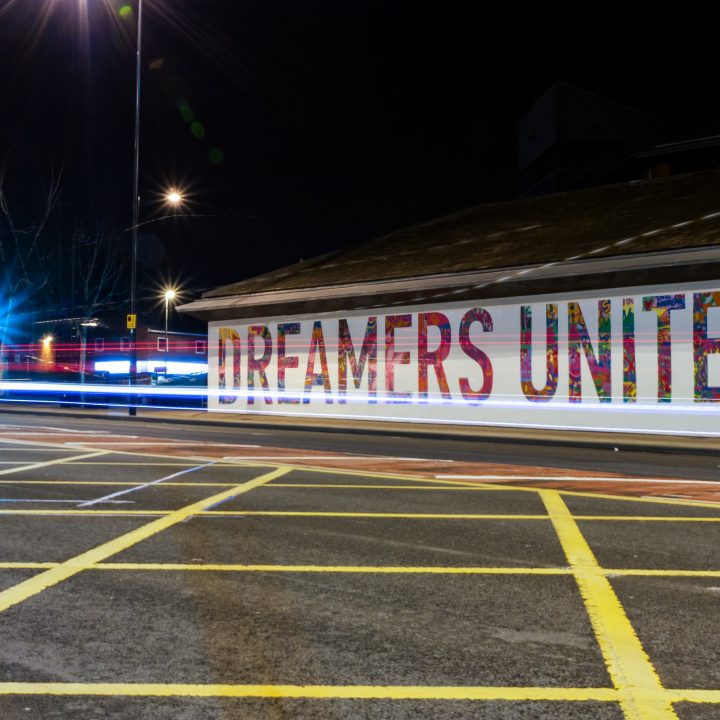 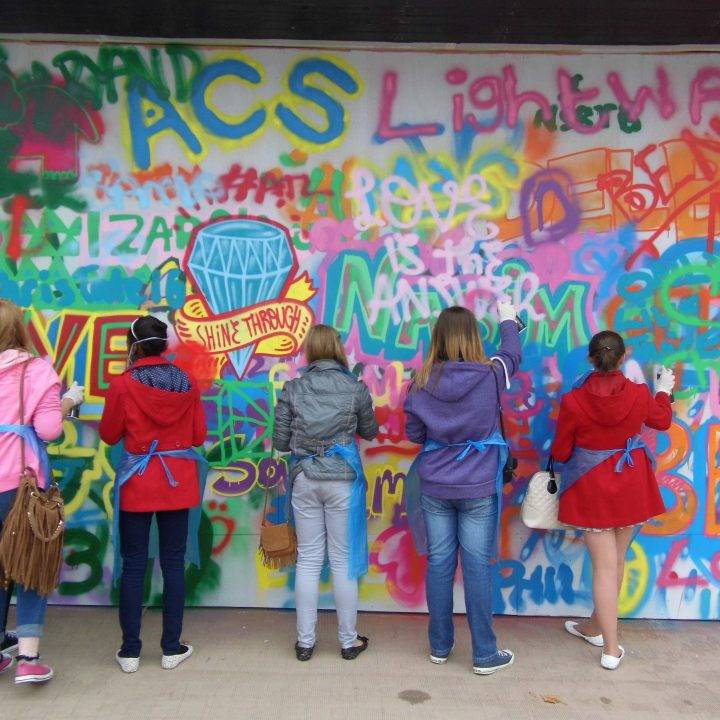 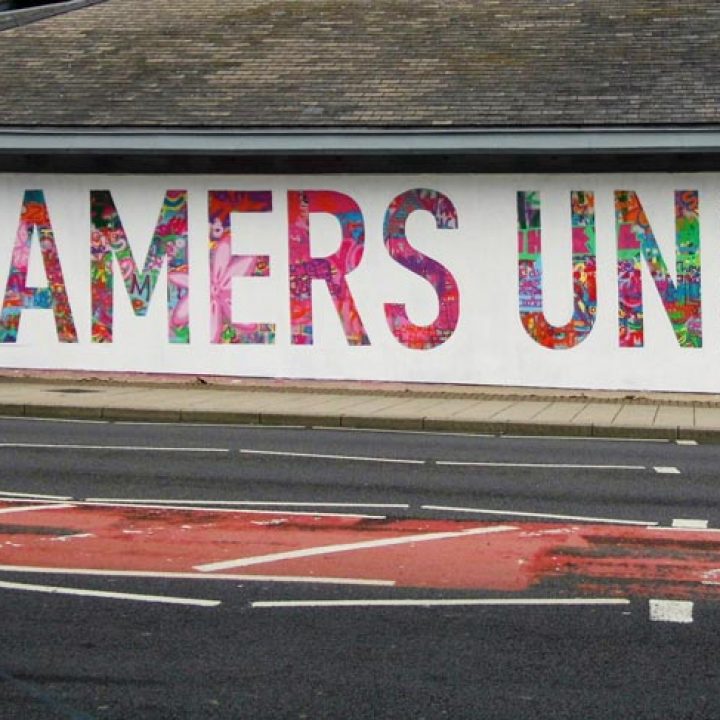