Fighting From Home is a series of sculptures created by Luke Perry that shine a light on the non-combat heroes of WWI installed at Mill Pond Meadow commissioned by Featherstone Town Council.

Following months of research and engagement supported by Arts Council England, Luke developed the concept for the artwork as a tribute to those who supported WWI efforts from home and to the compassion of the Featherstone community during that time. The sculptures were inspired by the following research:

Though the coal miners continued to suffer from poor working conditions, injury and mortality due to their work, low pay and other perils that were the regular ills to the miners life there was an incredible sense of social conscience. The resounding message throughout the war years was that of unflinching support for those who were in need.

There were many issues suffered and tackled during the war years. Conscription, rationing, zeppelin attacks and the planning and construction of Council Housing. The most indicative however of Featherstone’s strong social conscience and in ratio to the huge amount of news coverage was the community support for the Belgian Refugee’s.

It became clear from the research both nationally and locally that there would have been many local women who for the period of the war became Munitions girls. These women worked in toxic and often highly dangerous roles to produce the high number of Shells, Bullets and general high explosives needed on the front.

Loss is a broad word and certainly covers a multitude of horrors during the period of the Great War. Many lost loved ones, almost all of the men serving were wounded or lost a comrade. Many lost their youth, limbs, health or mental health to the war.

The research locally and nationally was dominated with this subject. After 1900 a huge push for Womens Suffrage led to a massive upsurge in enthusiasm for Women to have a greater responsibility in the running of the world and equal rights. The War called on this heavily.

Children bore the brunt of much of the hardships domestically with malnutrition and other ill effects of the hardships of a Nation at war. Children often found themselves overlooked and confused in the struggle to survive. Despite this there was in Featherstone a huge push from local schools, clubs and organisations a continued support for soldiers serving overseas, refugees both on the continent and in Britain and those who were effected by war.

Film – The story behind the work and the making process 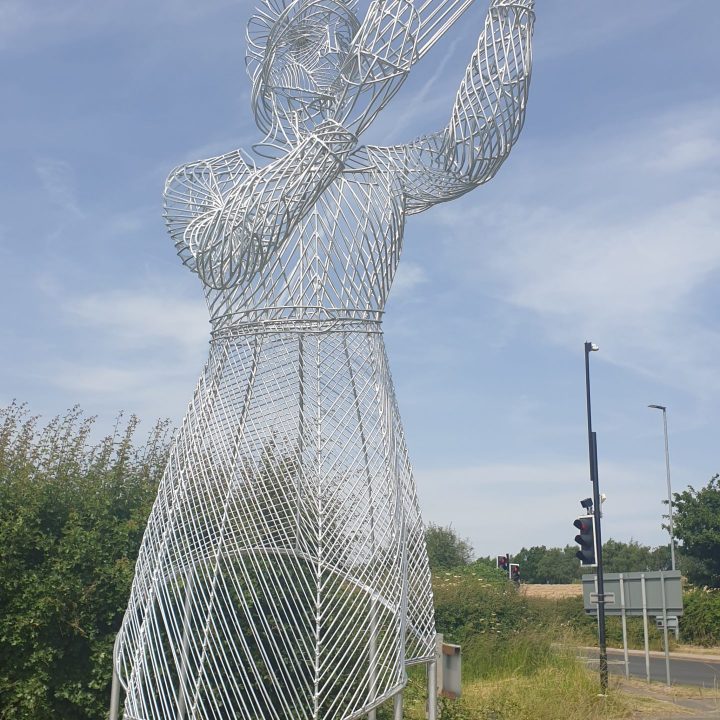 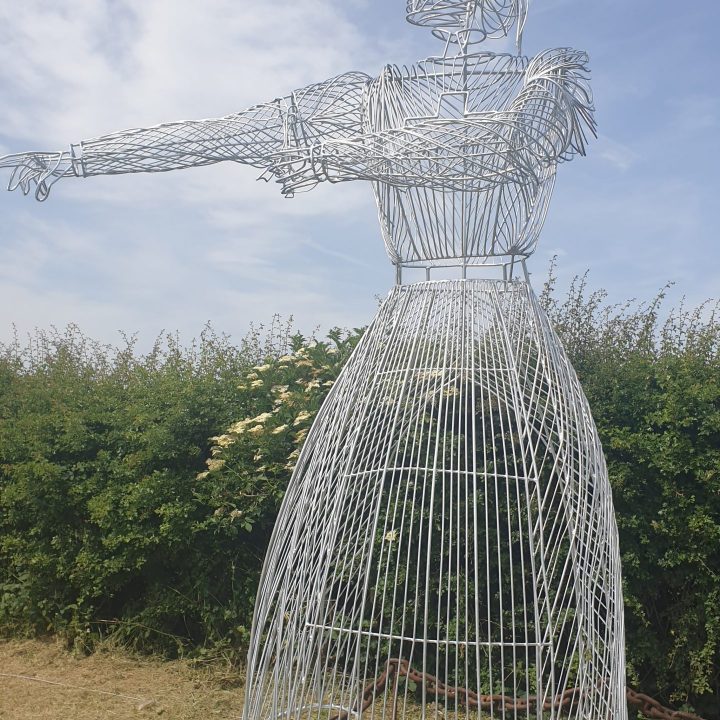 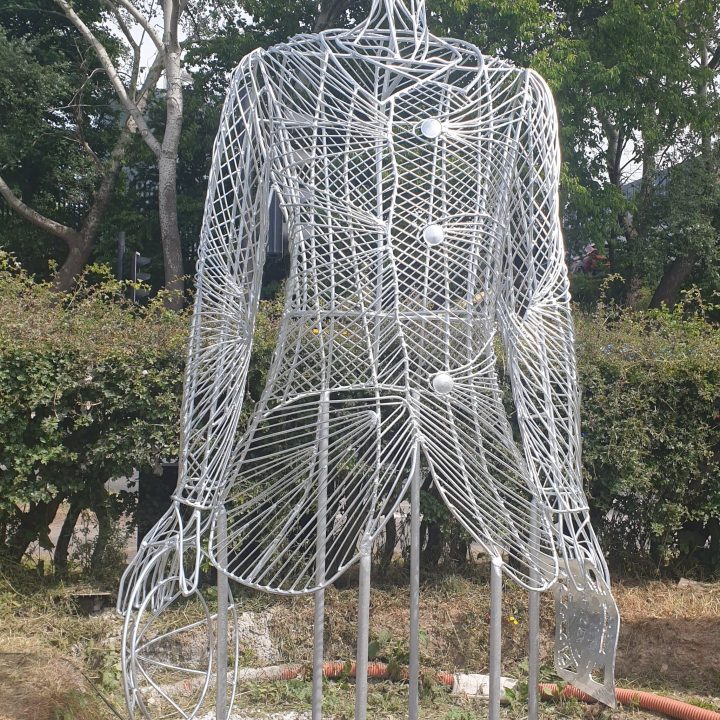 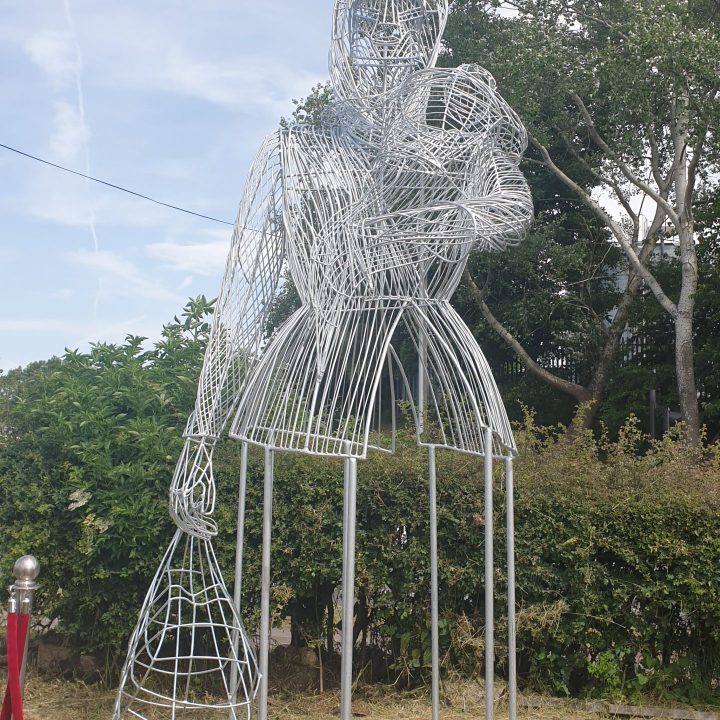 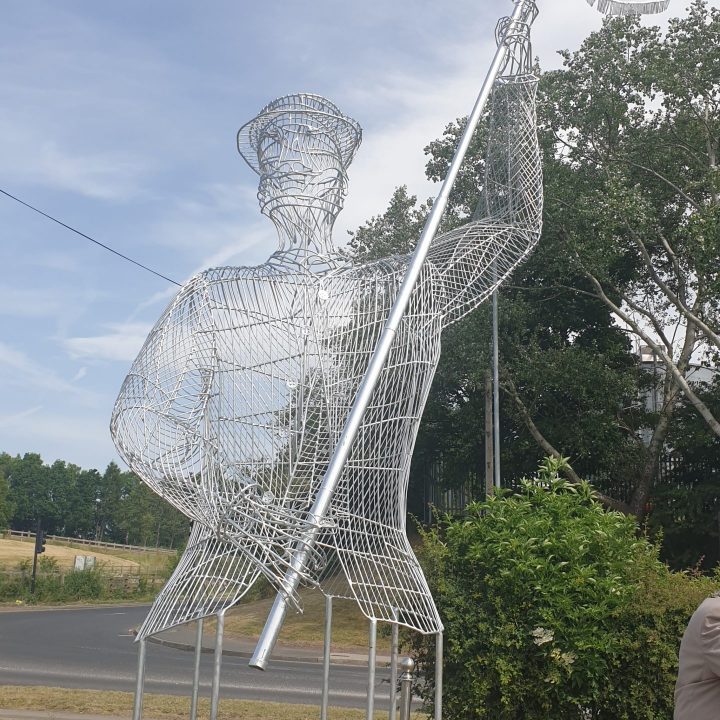 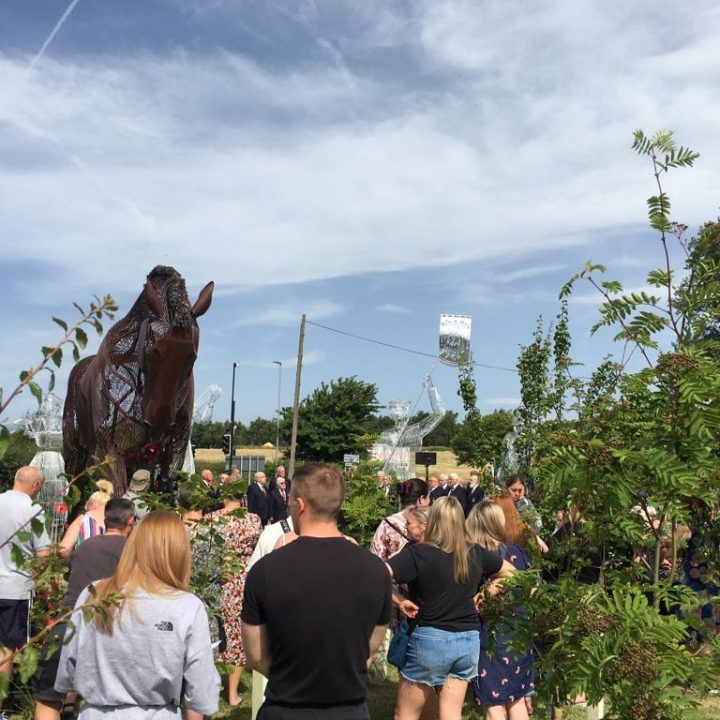 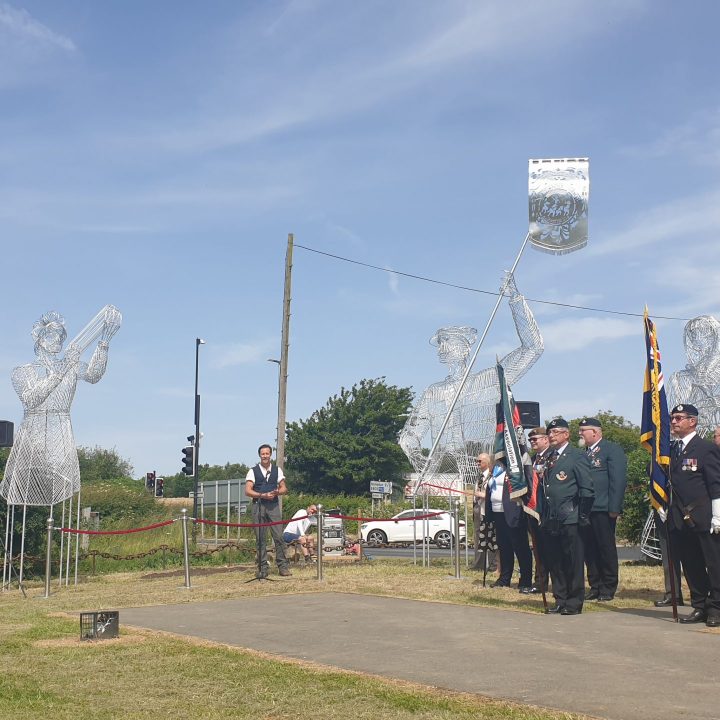 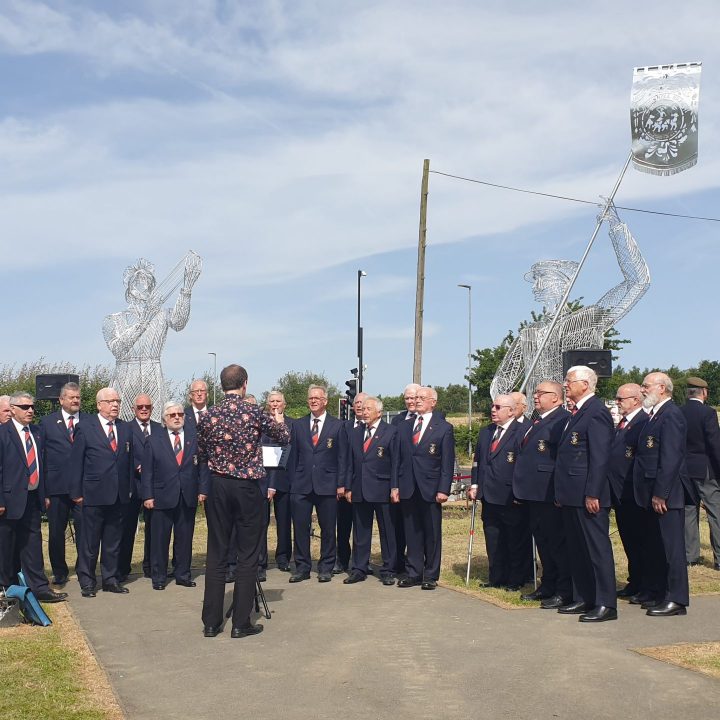 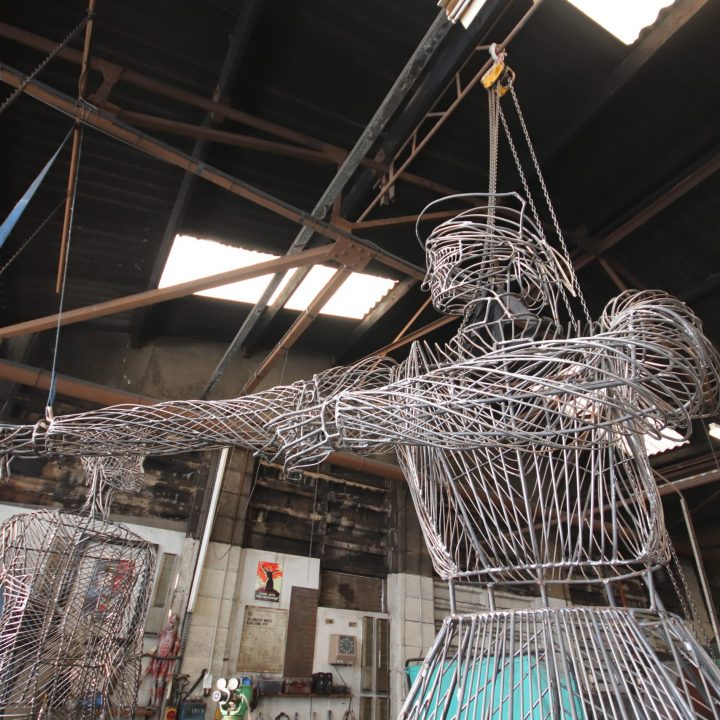 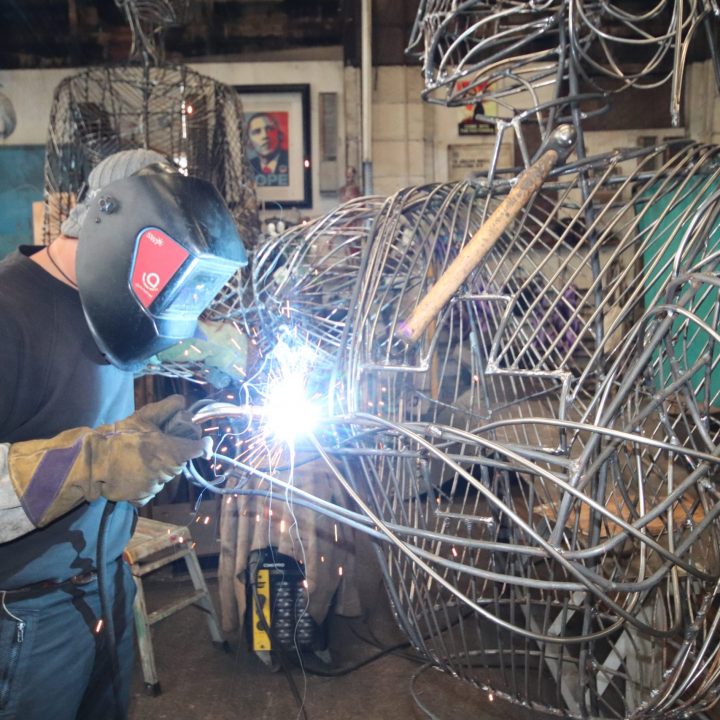