Beam collaborated with the City of York Council to commission six artists to produce a range of public artworks, one creative communication unit, a legacy project, and a mentoring programme. Lead artist, Jo Fairfax, was commissioned to both produce artworks and to support three professional artists who were new to the public realm arena – Suzanne Davies, Rachel Welford, and Mat Lazenby.

The resulting artworks echo the history of the building and the City of York’s contemporary and interactive approach.

Internationally renowned artist John Newling collaborated with students and graduates from York St John University and Bar Lane Studios to create an exciting ‘Market of Hidden Labours’, which we hope will inspire an annual event on the forecourt of West Offices.

York-based company Bright White were commissioned to produce a physical interpretation station – ‘Platform 2.0’ – that would enable all citizens, of whatever age and ability, to discover and enjoy the artworks and the building in a creative and informative way. 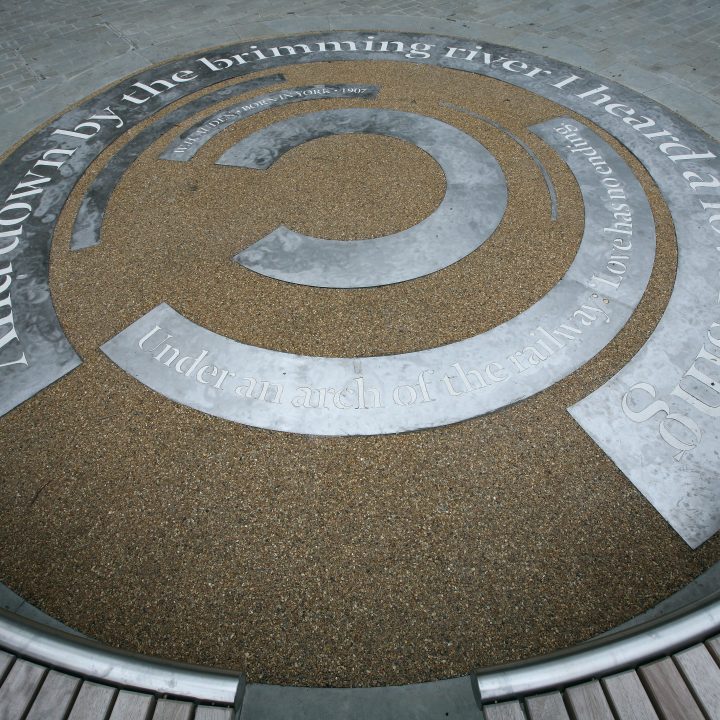 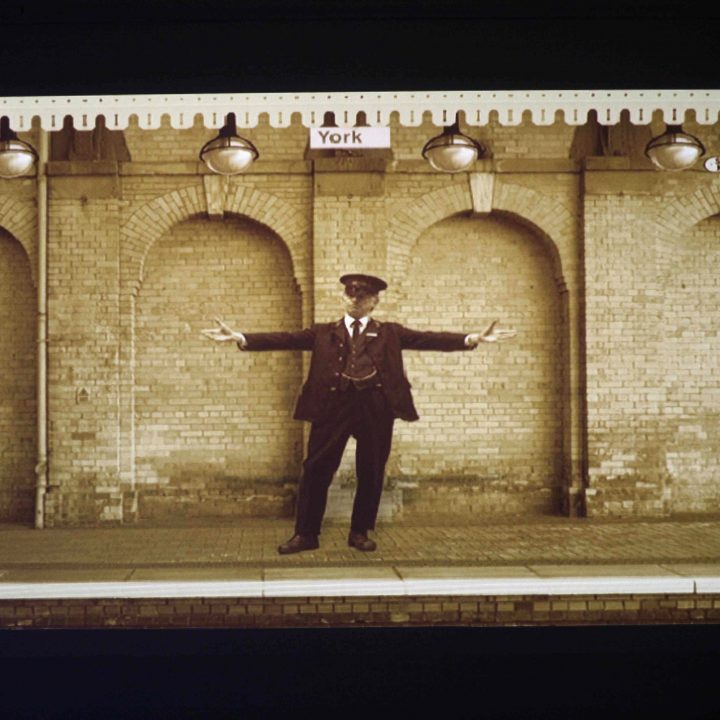 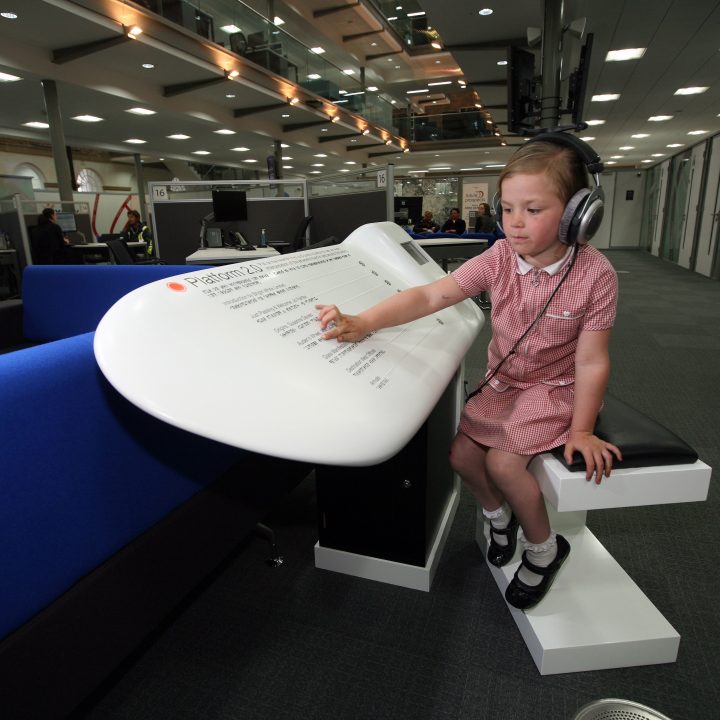 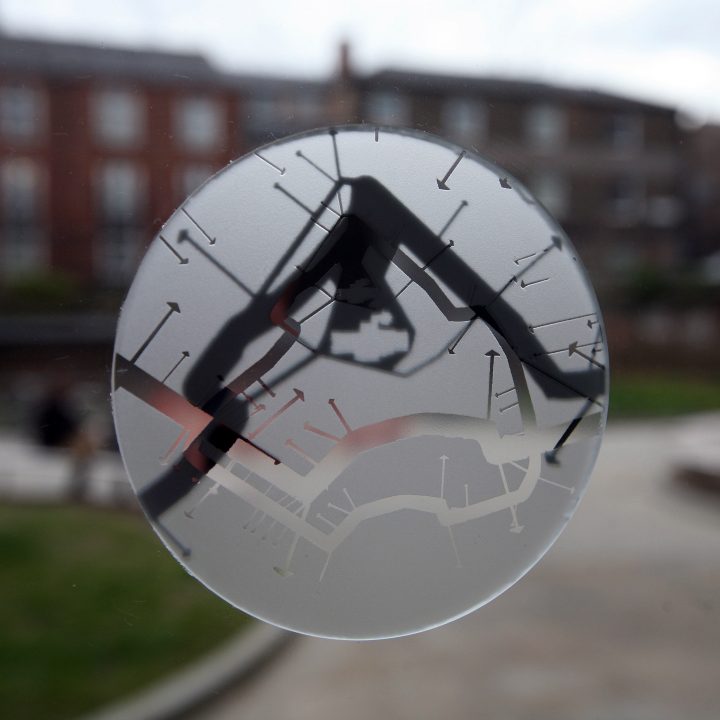 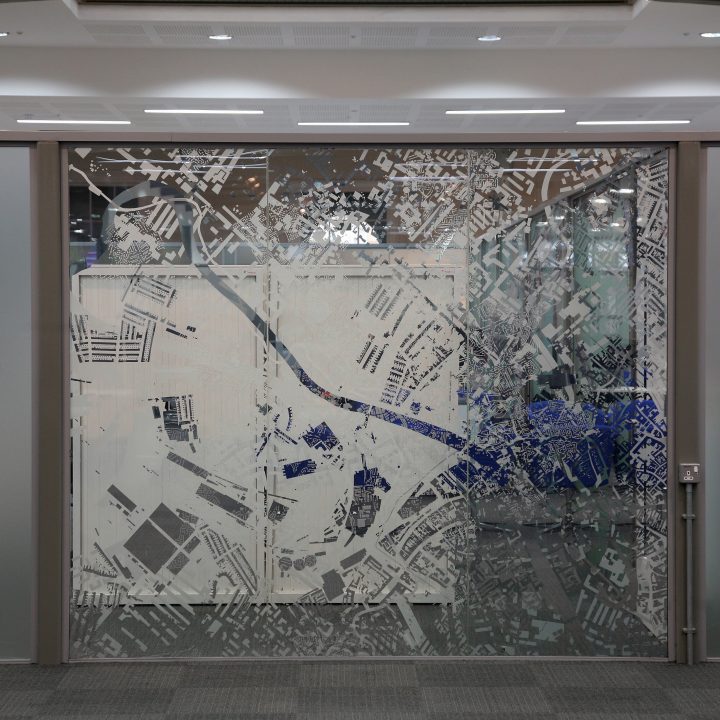 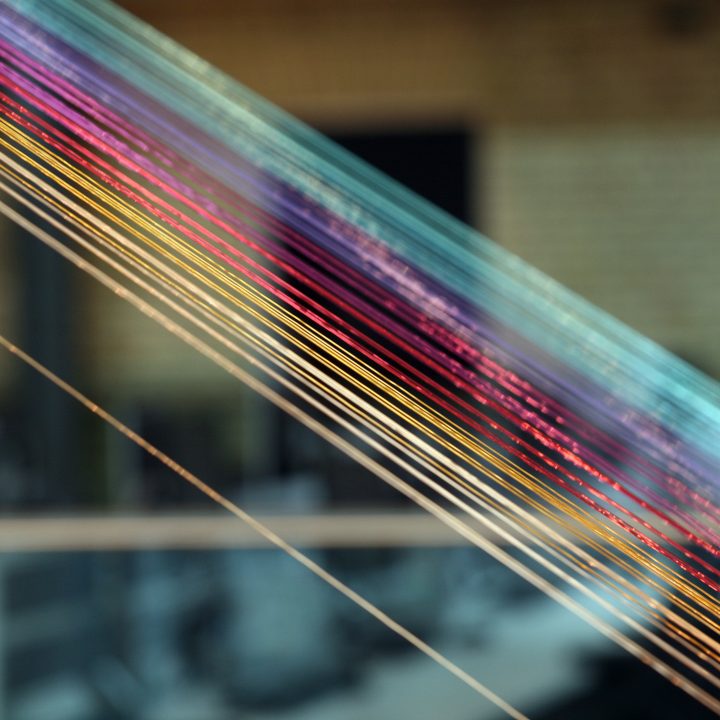 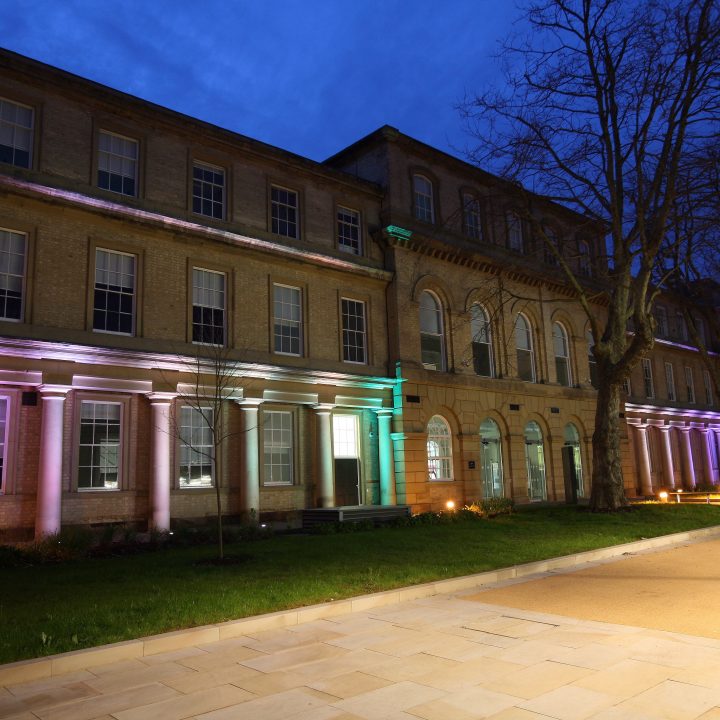